Mrs. Ruth Fortune has played a huge role in the physiotherapy community in British Columbia (BC) and across Canada. She is fondly known as one of BC’s pioneering Physiotherapists and has been recognized as one of 25 of History’s Greatest Physios. She was an active member of the Association, then known as the BC Branch of the Canadian Physiotherapy Association. Mrs. Ruth Fortune was also one of the founders of Canadian Arthritis and Rheumatism Society (C.A.R.S.) and later changed to the Arthritis Society. C.A.R.S was largely responsible for bringing Physiotherapy and Occupational Therapy to patients throughout the province of BC.

Mrs. Ruth Fortune's name appears frequently in the Vancouver Division History 1927-1968, written by Hazel Southard. Brenda Tillotson wrote a wonderful tribute to Mrs. Ruth Fortune which she read out at the Remembering Ruth Memorial in 2012. It includes stories about her work for the Association. She was also made a Life Member of the Canadian Physiotherapy Association (CPA). 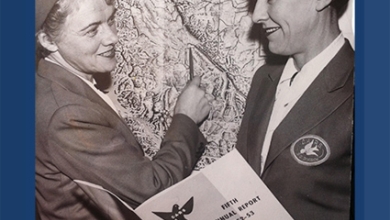 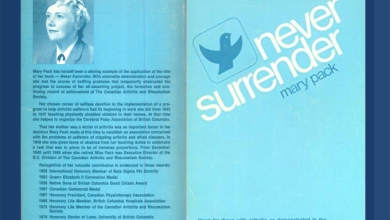 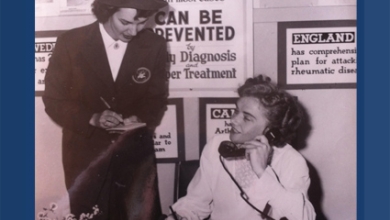 Mary Pack was not a physiotherapist, but rather an entrepreneur and activist for people suffering from Arthritis. As a consequence of seeing both her mother and pupil suffer so badly, Mary went on to form the Canadian Arthritis and Rheumatism Society (C.A.R.S.) in British Columbia. Mary Pack was the Executive Director of C.A.R.S. from 1948 to 1969, expanding the treatment (nursing, physiotherapy, occupational therapy and social work) and designated facilities for patients with Arthritis across the province of BC. As was said, she moved a mountain with a very small spade.

Because of BC’s vast geographical regions, the C.A.R.S Physiotherapists worked in several small communities closer to a larger centre and were given a C.A.R.S. car to drive. The Bluebird was the C.A.R.S symbol and the cars with the logo on the side were easily recognized in the local communities. The fleet of C.A.R.S became known as Operation Bluebird. In addition, there were no "Handy Dart" cabs at the time so volunteers would drive patients to their physiotherapy appointments. 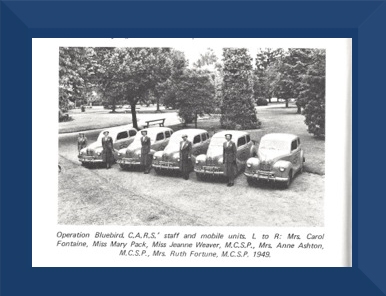 Mary Pack was recognized for her valuable contributions by the following awards:

Early Experiences of being a C.A.R.S. Physiotherapist in 1953-4

Read Margaret's memoir of her early experiences of being a C.A.R.S physiotherapist

Ruth Fortune was a life member of CPA and played a major role in the development of Physiotherapy in B.C. Brenda Tillotson wrote a celebratory memoir about Ruth titled "Remembering Ruth" which so respectfully and sincerely describes her influence throughout her career. This was also where the foundations of the Physiotherapy History of British Columbia (PTHBC) began.

Read more about Where the History Project Began 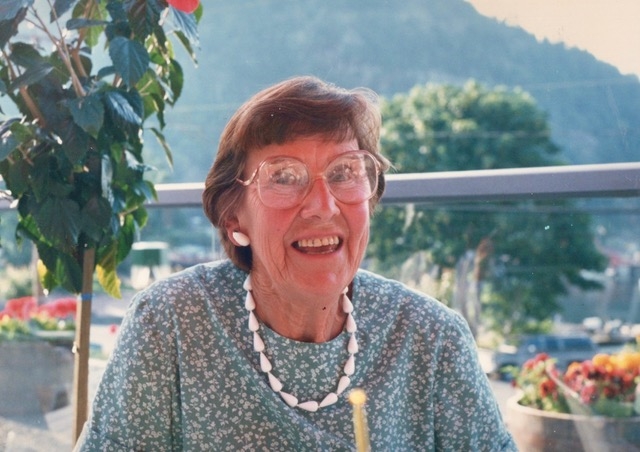 Hilary Crowley is a physiotherapist living in Summit Lake, north of Prince George, BC, and is strongly dedicated to international and rural health. Hilary has traveled near and far, donating her time and expertise, providing much-needed service to remote areas. She is highly respected amongst her peers and a well-known advocate for the physiotherapy profession. She is also the author of 'Footsteps to Freedom' - Tales of Therapy in Rural India. Hilary has been an active member of the physiotherapy Association of BC for nearly 50 years.

Hilary has contributed to the Physiotherapy History of BC with 'C.A.R.S. PT in PRINCE GEORGE 1956-1976' which includes a brief personal history and more from:

In 2019, the International Physiotherapy History Association (IPHA) called for nominations from the global physiotherapy community to determine history's greatest physios. The top ten Greatest Physios include Enid Graham from Canada.

Mrs. Fortune also made the top 25! She was a shortlisted nominee along with other outstanding individuals.