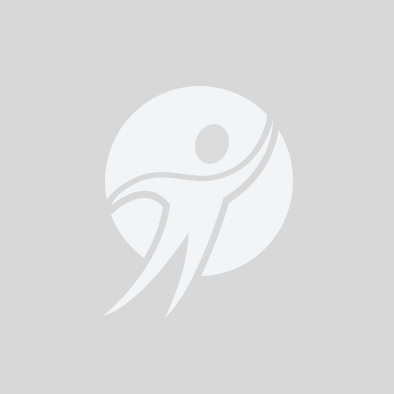 Saqib Niaz graduated from the University of British Columbia with a Masters Degree in Physical
Therapy in 2012.  He received his Bachelor of Human Kinetics from UBC as well in 2010.  He is a proud member of the Canadian Physiotherapy Association as well as the Physiotherapy Association of B.C.
Saqib was raised in New Westminster and graduated from New Westminster Secondary School. He has been around sports all of his life. He began playing soccer at the age of four, was a proud member of the Hyacks, Royal City and played at Langara College from 2005-2007. He helped lend a hand during the 2010 Olympic Games in Vancouver, the Special Olympics, Reebok Crossfit Regionals, CCAA Soccer Nationals, UBC Varsity Volleyball and Basketball as well as the BC Summer Games.
In his free time, Saqib enjoys playing soccer, running, hiking, weight lifting and taking specialized post-graduate courses to better assist his patients.